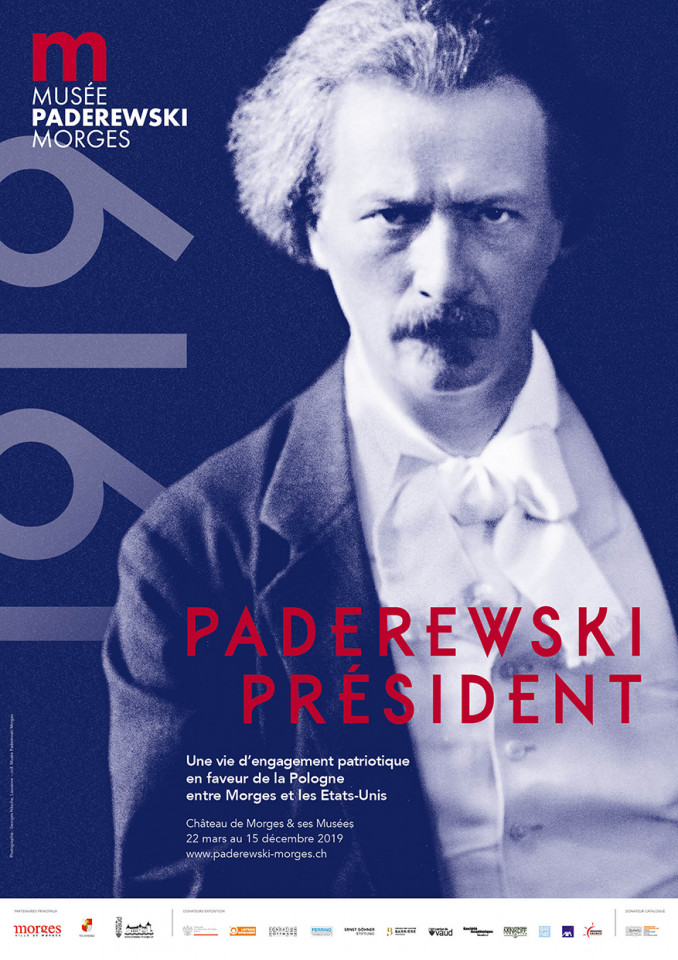 The cemetery of Great Men

The tireless man passed away in New York on 29th June 1941, finally defeated by pneumonia. A few days earlier, he was still addressing Polish veterans from the First World War. Within twenty-four hours President Roosevelt obtained Congress authorization to bury him in the Arlington National Cemetery, here the great American statesmen and heroes rest in peace. Ignacy Paderewski had earned his place among them, just as he deserved to be repatriated fifty years later to Saint John’s Cathedral in Warsaw, at the heart of his beloved Poland on 5th July 1992, in the presence of Presidents Bush and Walesa.